5 Futuristic Transport Modes that Aren’t So Far off

5 Futuristic Transport Modes that Aren’t So Far off 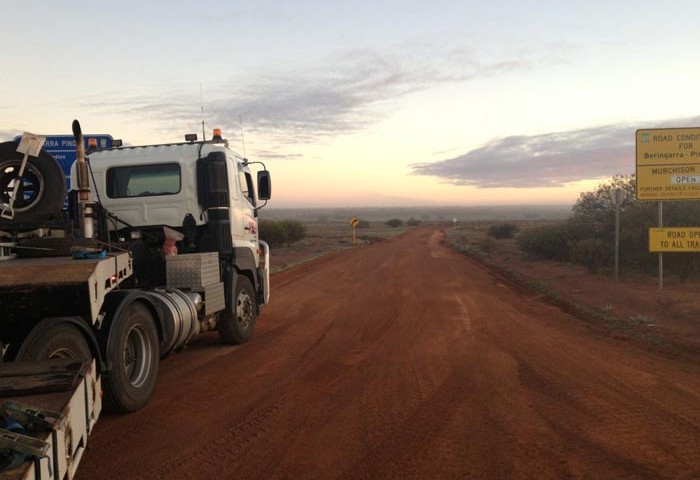 As a top transport company in Perth, Reef Group have to stay abreast of the latest innovations and breakthroughs in the transport industry. Doing so ensures that we always have access to the latest-breaking technology for use with our fleet of transport vehicles.

For that reason, we’re often the first to hear of the newest developments coming on the scene – from driverless truck convoys in Europe to functional jetpacks taking to the skies in New Zealand. There’s no doubt that these are exciting times to be in need of a lift. And from our perspective, it looks like the situation is only going to get better as transportation continues to improve.

On that note, let’s take a look at four futuristic forms of transportation that you may actually see being used in the not-too-distant future: 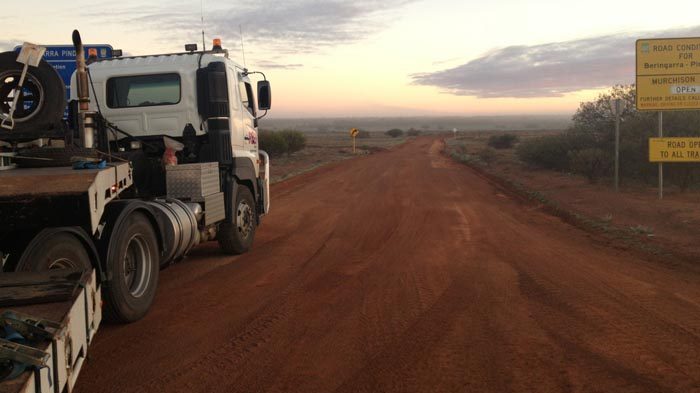 Self-driving cars are no longer a thing of the future. At this point, there are several companies creating and testing prototypes – Google, Tesla, Waymo and many others. The goal is a fleet of autonomous vehicles that can safely and efficiently transport human passengers without the need for a driver. In some parts of the world, driverless cars are already being on the road in real-world situations.

There’s certainly plenty of buzz regarding how cars like this are set to change the world. Individual car ownership is likely to decline, whilst transport costs in general are likely to take up less of the average person’s budget. Better yet, current risks associated with tired, intoxicated or distracted drivers will become a thing of the past.

There’s certainly a lot of buzz regarding drones these days – from the hobbyist variety used for aerial photography to the harbingers of death used by the Pentagon for remote military operations. And as drone technology continues to become more affordable, innovators are looking for more novel ways to put these flying machines to work. Apparently, human flight is next on the agenda.

This summer, the city of Dubai is going to debut the world’s first passenger drone. It can carry one passenger weighing up to 100 kg and is piloted by a remote team in the command centre. The passenger indicates on a touchscreen where they would like to go, and the drone takes to the skies. It can remain airborne for up to 30 minutes on a single charge.

In Tel Aviv, development on a new form of futuristic public transportation is currently underway. Powered by maglev technology, this elevated railway system would see a series of small, automated capsules suspended from rails some six metres off the ground.

Passengers would ascend to their nearest station and use a smartphone app to call a capsule. It will then whisk them off to the station nearest to their destination, gliding effortlessly in a low-friction environment thanks to the maglev technology.

If this transportation system is successful, you’re likely to see it rolled out in other cities around the world. This system should be considerably more affordable to implement than traditional elevated rail systems, and it comes with the added efficiency and convenience of on-demand ride hailing. This is likely to be commonplace for public transport systems of the future.

At this point, the Hyperloop is completely theoretical, but it comes from the mind of billionaire entrepreneur Elon Musk (who also brought us PayPal, Tesla motors and SpaceX). He’s a bona fide Renaissance man who has a track record of coming with futuristic ideas that are practically applicable and successful. The Hyperloop transport method is certainly one of his most unique ideas – if only because he isn’t trying to make any money off of it.

Musk calls it a cross between a Concorde jet, a rail gun and an air-hockey table. It operates with low-pressure, subterranean tubes that offer very little air resistance. It uses magnets to accelerate a two-metre pod through that tube. The pod floats on a cushion of air, much like an air-hockey puck.

The result: a transport pod that reaches speeds of up to 1,220 km/h. That’s twice as fast as a maglev train.

Musk claims this mode of transport would offer airline speeds at bus-ticket prices. But what’s most impressive is that he released the idea without patents. It’s in the public domain, and anyone who wishes to develop a transport method based on his Hyperloop concept is welcome to do so. The Future Is Now at Reef Group

We expect to see plenty of new developments in terms of public transport in coming years. But as far as machinery transport in Perth is concerned, Reef Group will continue to offer the region’s most reliable and versatile transport services for the foreseeable future.