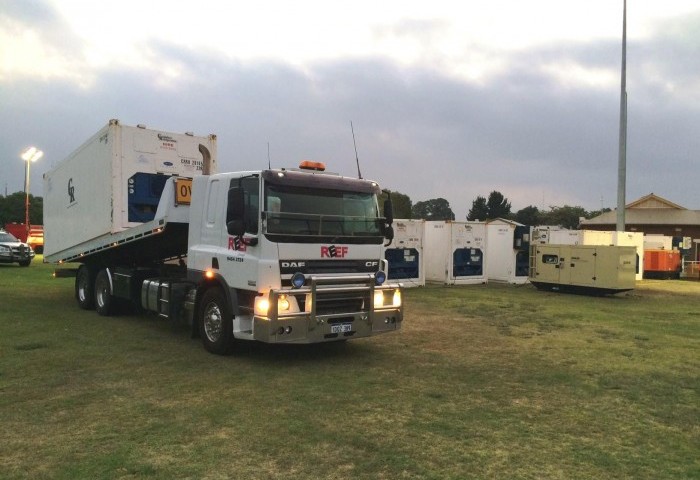 The January Waroona-Yarloop fires burned for 17 days over more than 69,000 hectares and destroying 181 properties.

The fire was believed to be started by lightning on January 6th destroying the town of Yarloop in less than 72hrs and threatening another 6 towns including Waroona & Harvey.

On the evening of the 6th January REEF GROUP sent out two tilt tray trucks loaded with refrigerated containers and ice to Waroona oval. Over the next three days Reef delivered another six containers full of ice to Waroona.

The South West has now been extinguished and given the all clear and clean up will now begin.

REEF GROUP send their condolences to all those who lost their properties, family, friends and pets in this disastrous event. 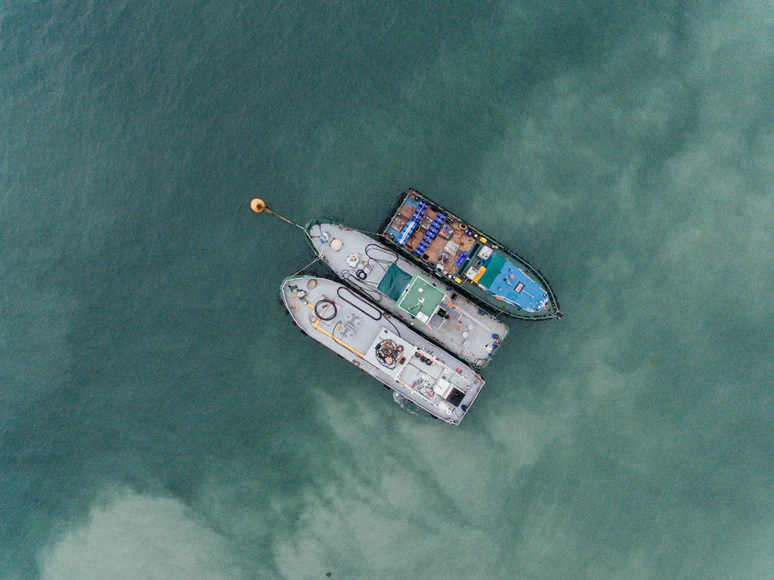 What Foundation Do You Need For Shipping Container Storage?