Just recently, DHL Australia released this year’s DHL Export Barometer, a yearly study conducted in cooperation with ACA Research examining the performance, statuses, and trends in the Australian export industry. This year’s report contained a few very interesting results and several insights pointing towards the future of exporting and commerce in general. Let’s take a look.

One of the headlining findings from this year’s study is the overall boom across the export industry as a whole. The DHL Export Barometer reported a whopping 75% exporter confidence score – in other words, three out of four Australian traders are projecting an increase in worldwide sales over the next year. This export confidence score is the highest it’s ever been since the first Export Barometer study released in 2003, soaring above last year’s score of 67%. Meanwhile, 61% of the surveyed traders reported an increased in actual orders over the past year, an industry record. This score is up 6% from last year’s result.

“This year’s positive sentiment among the majority of exporters is a significant sign that the Australian export market is close to peak performance,” noted Gary Edstein, CEO and Senior Vice President for DHL Express Oceania. “Australian exporters have demonstrated a real tenacity that sees them pursuing further expansion in the face of global, political, and economic developments. Undoubtedly, e-commerce has been a positive force for this continual growth, contributing significantly to the confidence of Australian exporters and equipping them with the platforms necessary to go global.”

Speaking of e-commerce, online sales have emerged as a force to be reckoned with when it comes to taking the share of the revenue pie. Australian exporters have reported that 47% of their sales have come from online sources – a jump from a 42% score reported last year. As a result, more and more exporters are taking advantage of these online sources to help push their products out to consumers. In this regard, social media –

As e-commerce and online marketplaces grow as feasible markets at an exponential rate, exporters – Australian or otherwise – are gradually being pressured to move out and tap into emerging markets around the world. The DHL Export Barometer reports a rise in the number of traders intending to expand into new markets in the future, with an increased interest in countries in North and East Asia such as Japan and South Korea, as well as other countries in Europe and the Middle East. Until that happens, however, Australian traders still consider Oceania and Southeast Asia as their largest markets, with 40% of traders stating such. Neighbouring New Zealand still remains a massive market for most Australian exporters, with 21% naming the country as their largest export destination. Meanwhile, the promise of the American Dream seems to be spreading to exporters across the pond, with 28% of those surveyed receiving a majority of their orders from the United States.

Exporters are unfazed by political tensions overseas, continue to push for growth

The Trump administration’s interactions with China have recently soured trade relations and are slowly escalating towards what may be an incoming trade war – the resulting rise in tariffs between the two countries is particularly worrying for Australian exports. Despite these issues, exporters are still relatively confident in the growth of the industry as a whole. In fact, trade in general has been on an upward trend, and Australian traders are looking forward to some recent developments; the expansion of e-commerce giants Alibaba and Amazon into the Australian market, the Trans-Pacific Partnership, and China’s One Belt, One Road Initiative are seen by Australian exporters to have a positive impact on the export industry in the future.

As Tim Harcourt, JW Nevile Fellow in Economics of the University of New South Wales explains, “What history has taught us is that political and economic events do come in peaks and troughs, and this may explain the record high level of confidence among Australian exporters despite these ongoing developments. They recognise that trade will inevitably continue, and there will be new growth opportunities to explore further. Australian exporters have developed exceptional skills in assessing their competitive position in the international market, adapting to regulatory changes and implementing innovative strategies to take on new challenges.

Among the strategies that Australian exporters are implementing is the push towards growth and expansion. A few of these have been mentioned previously, such as tapping into burgeoning online marketplaces and e-commerce platforms and expanding out into markets around the world, whether new and exciting or old and enduring. Leading this trend are younger, newer exporters who have been in the industry for 5 years or less – 63% of them have expressed plans to expand over the next year. Regardless of the business, these growth plans are being backed by exporters’ plans to enhance or improve aspects of their business models such as online marketing, customer service, and general operational performance. With a majority of Australian exporters seeing large, long-term growth just over the horizon, these businesses have opted to expand their business internally. 70% of the surveyed exporters plan to increase employee wages – a record high – up from a peak of 64% in 2012, and 51% of those surveyed plan to increase hire more employees to increase their workforces.

This, of course, can only be a good thing. As Tim Harcourt notes, “Rising wages and the creation of new jobs are positive news for both Australian businesses, employees and the local economy. This year’s results show that growth on the international stage does bring investment back into the local economy, further strengthening the confidence of Australian businesses to continue with innovative strategies for international growth.” 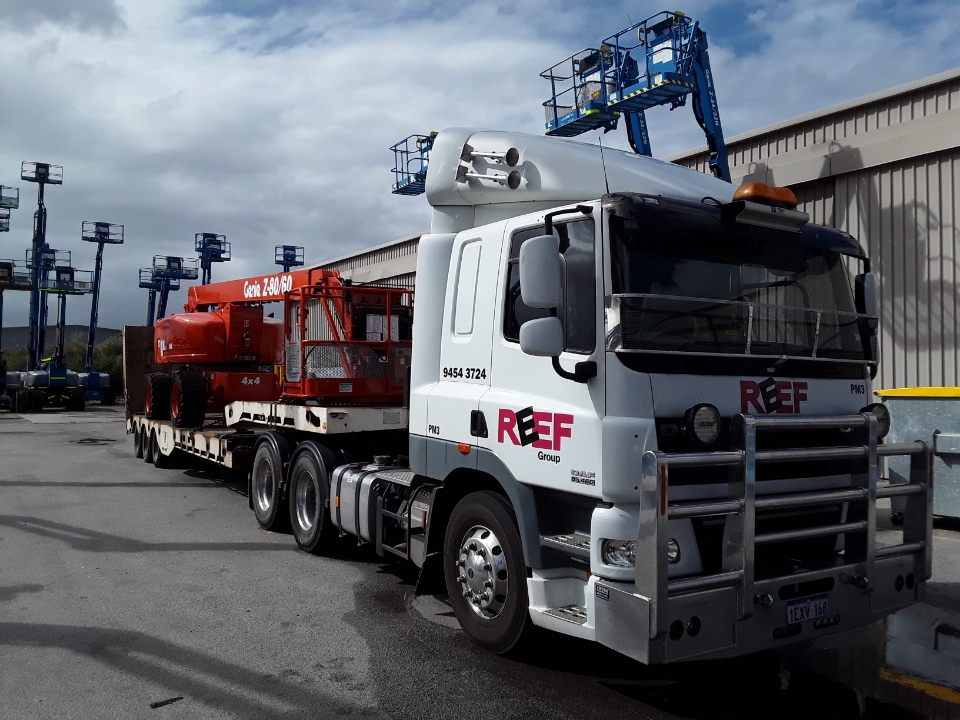